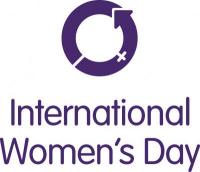 For 2019, in a partnership with National Indigenous Women’s Resource 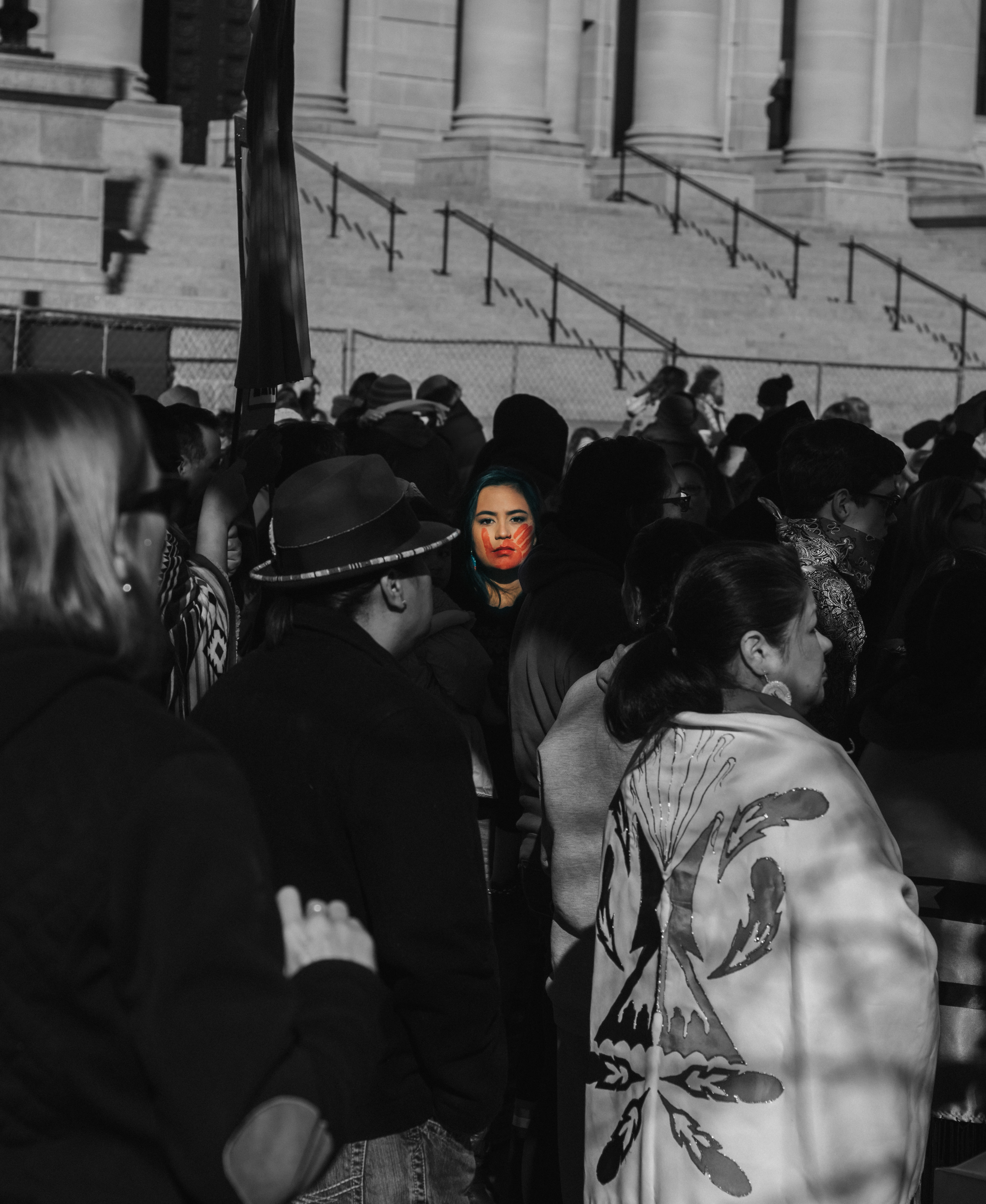 Center (NIWRC) we honor the survival and resiliency of our Indigenous sisters, grandmothers, mothers, daughters, and aunties, despite enduring generations of forced colonization and genocide.

The photograph The Silenced Sister by Cody Hammer, a member of the Cherokee Nation and descendant of the Muskogee Creek Nation, brings awareness to the issue of Missing and Murdered Indigenous Women and Girls (MMIWG) by representing the woman or girl who was silenced and was always in the crowd.

I care deeply about this topic as a father, son, and husband of Indigenous women. Bringing awareness to these cases and legislation means that my daughters might have a safer future. A future where they aren’t scared of being taken or find out that someone they care for has been taken. MMIWG is the reason why I protect my family to the best of my abilities and advocate for the fallen sisters that can’t advocate for themselves. – Cody Hammer

For more on the artist, please visit Cody on Facebook at Reduced Lunch Photography or Instagram at The Cody Hammer.

How can I partner with with NRCDVs efforts? 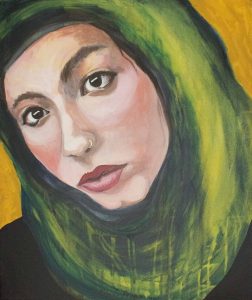 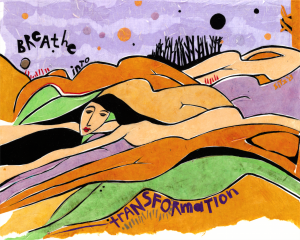 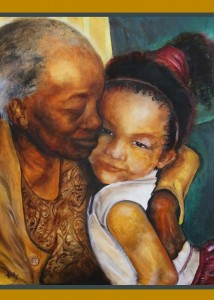 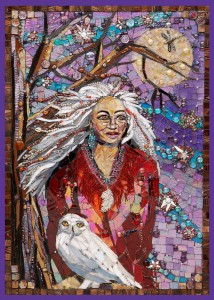 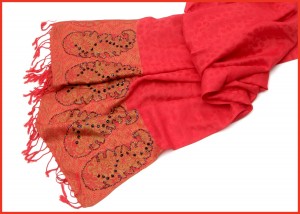 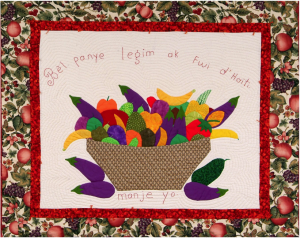 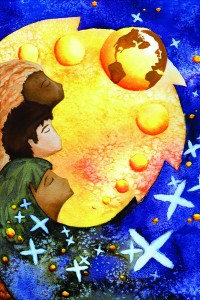 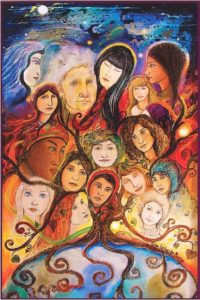